Ketogenic diet and low-carb diet are two of the most popular diets people follow to lose weight. Both of them require limiting daily carb intake to a tiny amount. These days, there really are hundreds of diets coming up daily that can leave you unsure about which one is ideal for you to follow.

Since keto diet, the rising star that has gained widespread attention these days has principles that imitate those of the low-carb diet, so being well informed about each of them is a must before choosing one of them.

In this article, we will address the discrepancies between ketogenic and low-carb diets, the advantages and disadvantages of each and then leave you to decide which is best for you.

What is the low-carb diet?

A low -carb diet restricts carbs, like those in grains, starches, as well as fruits — whereas high-protein and fatty foods intake are higher. Several styles of low-carb Diet plans exist.

As its principal source of fuel, your body uses carbohydrates to fulfill many body functions, including heat. Naturally, complex carbs are usually digested slower and have less impact on blood sugar. During digestion, complex carbohydrates are divided into simple sugars. Then, sugars flow freely into your blood. The body releases insulin because of elevated blood glucose levels, which helps to inject glucose into your body cells. Finally, excess glucose is usually saved for later use or transformed into fat in your liver, muscles and other cells.

The theory behind the low-carb diet is that limiting carbohydrates intake lower insulin levels, which makes the body burn out excess fat for energy and eventually leading to losing weight.

Although the recommended carb intake per day varies from one to another according to the daily activity and the goal weight you want to reach, it is recommended to stick within the range of 50-150 grams of carbohydrates daily. Yet to lose weight efficiently, you better consume carbs below 100 grams, then once reaching the weight goal raise the daily intake to fit within the range of 100-150 grams to achieve maintenance.

I believe that It is hard to mark specific food as not allowed or allowed, as all kinds of foods including the green vegetables contain a certain amount of carbs. So, instead of using the term of foods not allowed on the low-carb diet I used better avoided. Even though you can have a limited amount of carbs you better avoid these types of foods to give a space for other types with higher nutritional value and lower carbs to maintain your health while losing weight.

So, think of your carbs as limited pocket money that you have to spend it wisely on buying what you actually need rather than wasting it on what won’t benefit you.

Foods better avoided on the low-carb diet are;

The foods that are low-carb friendly;

Of course, the long list of foods not allowed on a low-carb diet leaves you wondering what you can have on your plate if you decided to go along with this diet. Don’t panic as the list of foods allowed is not short as you may think.

Maybe you have noticed that both lists include fruits, vegetables, and nuts. No doubt, these three major food categories have a wide variety of kinds with different nutritional values. However, the key that will ensure your success in the low-carb diet is to reach the perfect optimization between the amount you eat, your actual daily carbohydrate needs, and the food you are eating.

I’ve made a detailed table to show you some kinds of the three categories and their carb content in grams per 100 grams. This will help you adjust your low-carb meal plan by calculating the exact amount of carbs you are taking.

Pros and cons of a low-carb diet;

The ketogenic or keto diet is a diet that involves cutting carb even more than a low-carb diet and increase fat intake aiming to reach a level of nutritional ketosis. However, ketosis is a state in which your body uses fat as the main food fuel instead of depending on carbs.  As your body breaks fat in the liver, it produces ketone as a by-product.

So, reaching ketosis is not that simple as your body takes from days to several weeks to reach this metabolic state. I won’t dig deep in this article about the ketogenic diet as I’ve covered it before in some of my previous articles;

Pros and cons of ketogenic diet

Here are some pros and cons of the ketogenic diet.

Which is better, ketogenic diet or low-carb diet?

One of the most important aspects, you should consult your doctor before deciding which one to start with, especially when having a certain health condition.

So, which is better, keto or low-carb diet??

The answer depends on your preference according to your health and ability to adapt to certain diet plans as nutrition varies depending on many factors such as genetics, style of life, age, gender, and all sorts of other determinants.

In general, the keto diet has more restrictive rules than the low-carb diet, for many people, the low-carb diet can be more sustainable if they use it in the long term. It’ s very important to take into consideration the pros and cons of the ketogenic and low-carb diet, then decide which one is better for you and suitable for your health.

About nadaelgazaar 122 Articles
Hi there, my name is Nada, and I’m glad you are here. I am a diet passionate and love the way it can transform bodies and health. Diets are not just designed for weight loss, as it can be the cure for some serious health conditions. So, I’d like to share with you on my blog the concept of each diet, what they offer and what they limit. This will make it easier for you to pick the diet that fits your body and lifestyle. 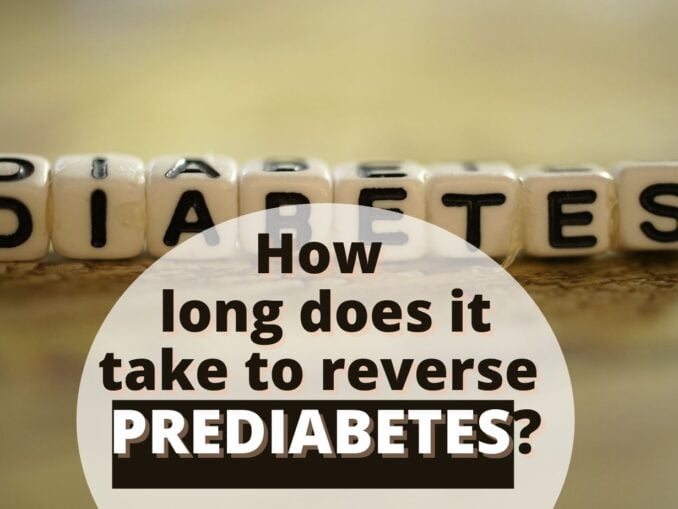 How long does it take to reverse prediabetes? 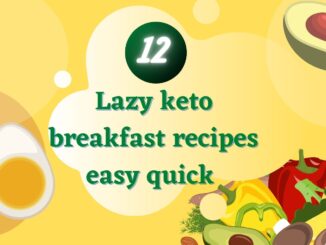 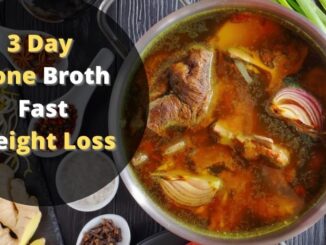 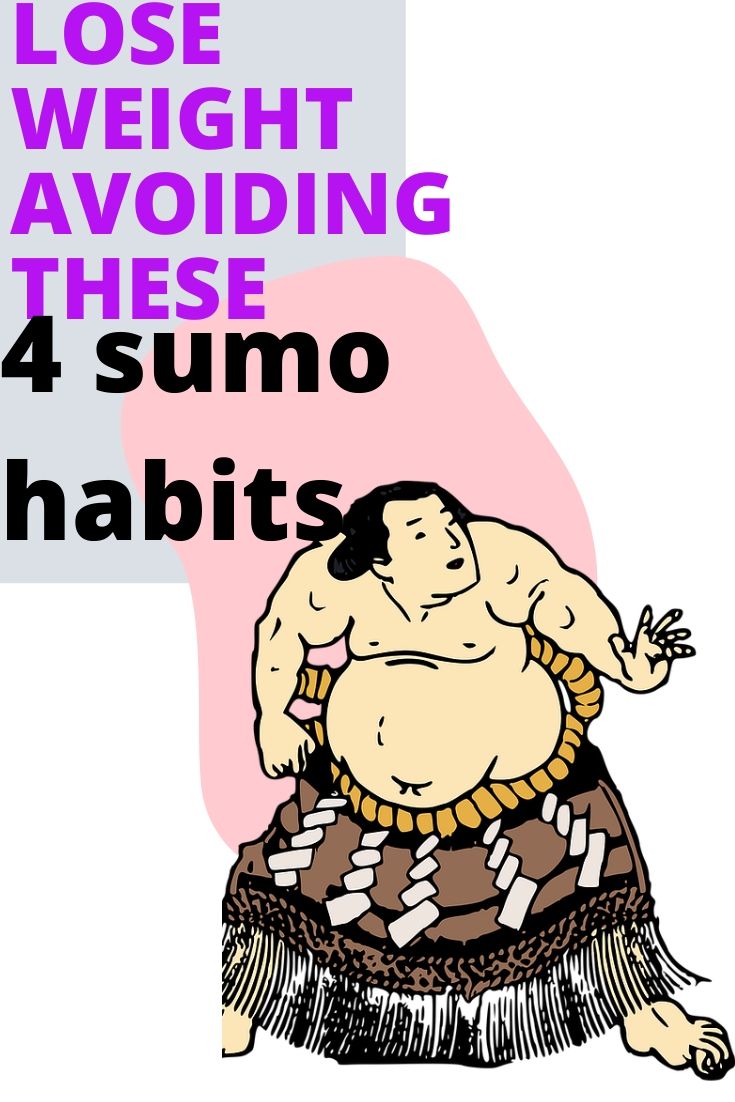